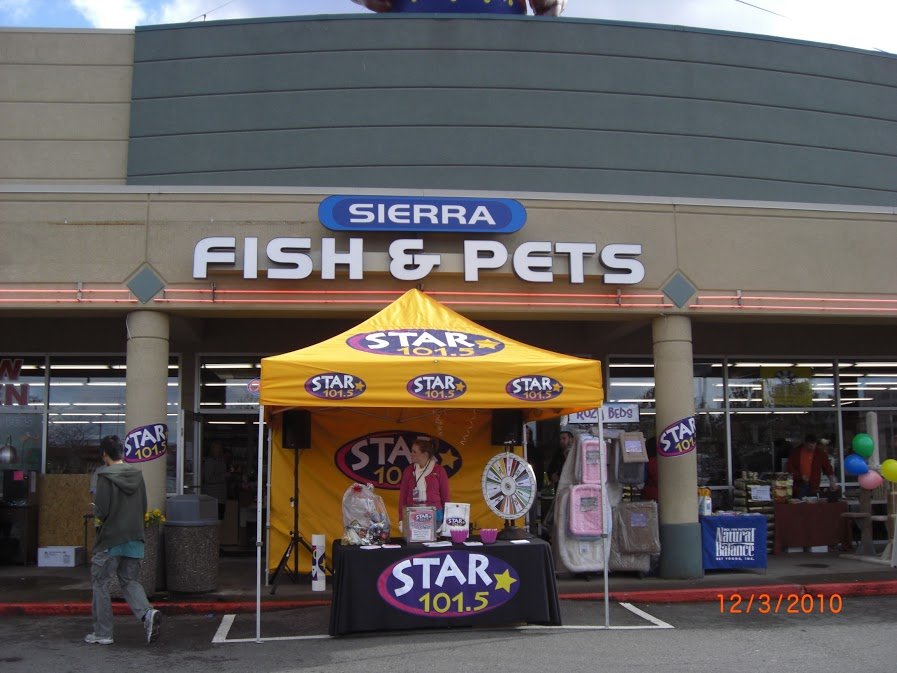 Our family began enjoying aquariums as hobbyists in the 1960’s and opened our first pet store in 1972. Sierra Fish & Pets was originally opened under a different name at the time, Fish Gallery & Pets. At first we started as one single store and eventually expanded into a total of 4 full-line pet stores through out the Seattle Metro area. In 1995 we acquired our fish-only saltwater specialty store called Blue Sierra Exotics that specialized in Saltwater and Freshwater Aquariums. We also operated our Aquarium Services out of this location. Currently we are now operating our single original flagship location, located in Renton WA just south of Seattle, which is a 7200 sq ft full-line pet-store that specializes in all around pet care with a huge emphasis on aquatics (freshwater and saltwater aquariums).

“ Doris always takes time to listen and problem solve . She is knowledgeable and helps an aquarium owner understand in common language.Thank you!”

“ SawMy son Rusty who is 10 visits Sierra Fish and Pets has always had the best customer service from the owners and employees. He loves when Jonas is working because he always makes him feel welcome and asks him the questions about his fish tank. We purchased Rusty’s fish tank from Jonas for Rusty’s 3rd birthday.
I would highly recommend anyone to this establishment because of its great customer service and lots of selection.” 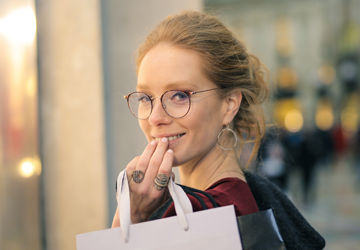 “ Staff is knowledgeable and froendly. They are always go the extra mile to help you out weather your an experienced or new pet owner.”